← back to
Lo-Fidelity Records & Distribution 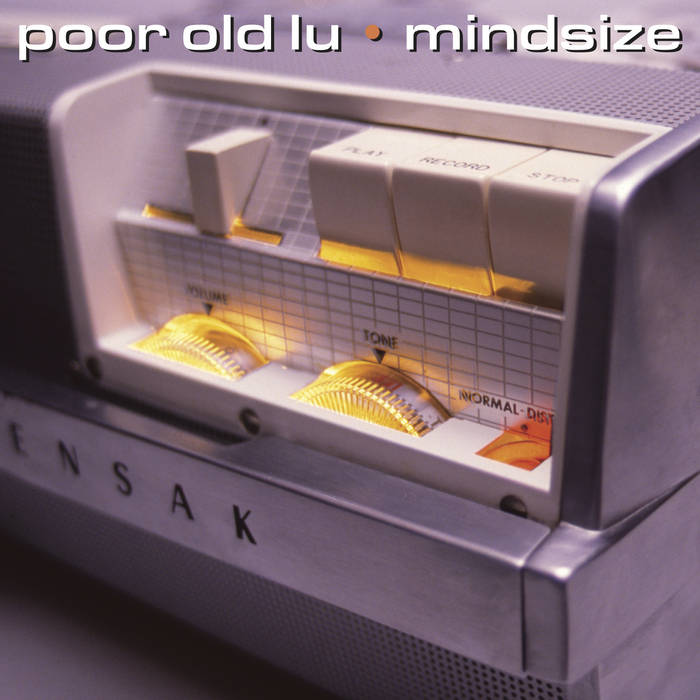 **PLEASE NOTE: All domestic vinyl orders are shipped USPS Media Mail in the USA. All international orders are sent USPS First Class Airmail. We double package all vinyl using the heavyweight vinyl mailers + bubble outer-wrap to minimize damage to vinyl during shipments. 99% arrive without issue. However, unless your record is lost or destroyed in shipping, Lo-Fidelity Records & Poor Old Lu will not be responsible for replacing/exchanging orders that arrive with dinged corners, bent/ripped jackets, or other USPS related damage that is out of our control. If you would like to add shipping insurance to any domestic order, please add $5 to your order total, and let us know you would like insurance added in the buyers notes when you check out. All vinyl issues relating to loss, destruction, or vinyl pressing flaws must be reported within 30 days of ordering. Otherwise, ALL VINYL SALES ARE FINAL! Thank you.***

Poor Old Lu was a pioneering alternative band based in the Pacific Northwest of the United States.The band experimented with a variety of sounds and genres, particularly grunge, funk and psychedelic rock. The band consisted of Scott Hunter with the vocals, Jesse Sprinkle as the drummer for the band, Aaron Sprinkle as guitarist, and Nick Barber on bass. ... more

Bandcamp Daily  your guide to the world of Bandcamp

Serena Cherry debuts her black metal project, plus a Pick from the Crypt block from Svalbard